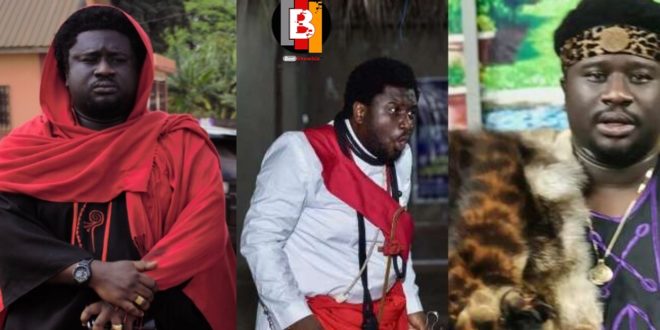 Heaven, according to Ajagurajah, is not for humans, but for Angels.

In the passage above, Matthew used the phrase “the kingdom of heaven” to describe the message that John the Baptist came to teach.

When you read Mark’s narrative, however, you will see that he uses the word “kingdom of God”: “And saying, The time is fulfilled, and the kingdom of God is at hand: repent, and believe the gospel” (Mark 1:15).

When the Synoptic gospel writers–Matthew, Mark, and Luke–report the same event with considerable variation, Matthew’s account is likely to be the most verbatim in citing Jesus, because he was the only one of the twelve apostles who heard directly from Jesus among the three writers. When He used the expressions “kingdom of heaven” and “kingdom of God,” it was an excellent example.

“Is there a difference between the two?” you might wonder. Both phrases are clearly distinct, despite the fact that they are used interchangeably. The Kingdom of Heaven is the portion of God’s Kingdom that has been established on earth and is led by Jesus. In reality, the Greek translation is “Kingdom of the Heavens,” which refers to a heavenly kingdom.

God’s rulership, dominion, and kingdom are all referred to as “Kingdom of God.” The Kingdom of God is global, including more than just geographical boundaries. It even reaches your heart, which is why the Kingdom of God may be built there. The kingdom of God, Jesus declared, is inside you (Luke 17:21).

The renowned preacher stated on Kingdom FM that humans will no longer inherit paradise since it is reserved for angels.

You can see the entire video here.