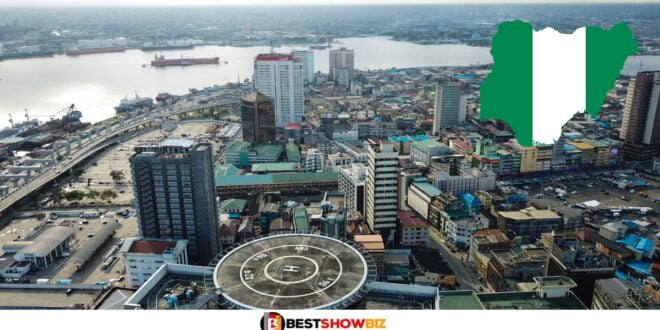 Nigerians have descended on Ghana in response to Shatta Wale’s NSFW (not suitable for work) tirade against their top musicians.

Shatta Wale chose to take shots at Nigerian musicians during his performance at his ‘Freedom Wave’ event alongside Medikal.

He claims he was informed he couldn’t fill the Accra Sports Stadium without the support of Nigerian artists.

Nigerian social media fans slammed Wale for his slanderous comments on their artists.

They also set aside certain bullets for the entire nation of Ghana.

Essentially, Shatta Wale’s folly resulted in stray gunshots being fired at Ghanaians for no apparent reason.

According to one Nigerian social media user, he understands Wale’s bitterness because Ghana is an irrelevant country and we see Nigeria as our UK.

“Nigeria is UK to Ghana 😂😂,” the netizen wrote.

Another said Ghanaians artistes can never compete with naija artistes.

“They’re in competition with themselves, Nigeria is way ahead musically they can’t smell😢 I feel his pains,” another wrote.

Others trolled him and said even a Nigerian artiste known as Zazu is bigger than Wale.

They have every right to fire as many bullets as they want since they were simply chilling until Shatta chose to assault them and placed the entire country of Ghana in the firing line.

Read Also  Congratulations: Francisca Lamini Gets Straight 8As In WASSCE

Check out the comments to his outburst below…