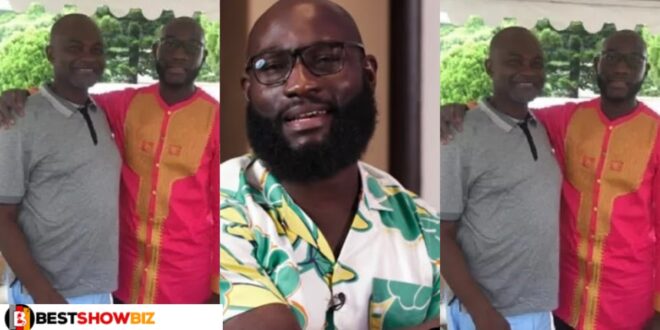 Kenneth Agyapong, the son of Assin Central Member of Parliament, Hon. Kennedy Agyapong has spoken out about his father’s illness, revealing that his father is in good health.

His father, according to him, is in the United States with his family and is doing fine, despite internet rumors that he is suffering from a stroke.

The MP’s son revealed in an interview with Oman FM that his father wanted to come out and speak when the issue of him being sick arose, but he advised him to relax because he would take care of it.

Kenneth went on to say that Kennedy Agyapong is in the United States with her daughter and will be attending a party very soon and that people will be able to see the MP for themselves because he is in healthy condition.