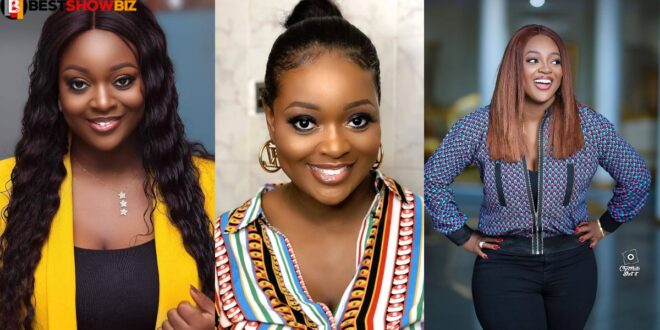 This was revealed in an interview with Sammy Flex on Zylofon FM, which was monitored by Bestshowbiz.com.

When it comes to his twenty (20) years in the profession, he considers his inability to marry Jackie Appiah a failure.

Jackie, Quick Action said, was the lady he intended to marry.