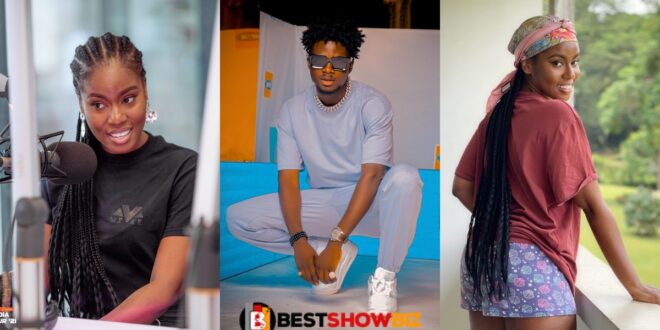 New Beef Alert: MzVee and Kuami Eugene unfollows each other

MzVee, a former member of Lynx Entertainment, and Kuami Eugene, a current member, have unfollowed each other on Instagram, indicating that their quiet feud has escalated.

MzVee’s repeated jibe at Kuami Eugene in a series of interviews, stating that she paved the road for him to become a celebrity, is definitely not sitting well with him.