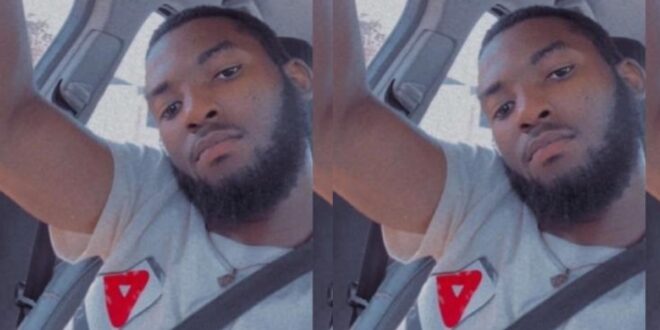 ‘Never trust a girl you snatched from another guy’- Man reveals

a young man is trending on Twitter after he shared a piece of advice to all men.

According to the guy in a tweet, no man should trust a girl he has been able to snatch from another guy.

From what he is saying, it is just logic that if a girl leaves the guy she is dating for you, then she could also leave you for another man.

“Never trust a girl you took from someone … periodtttttt.” he tweeted.

even though what he is saying makes sense, he is not entirely right, It could be that the man she was dating first was not treating her well so she decided to leave him for you.

Read Also  "Sekz Is Cheap, We Get It For Free" - Bullet Claims
Share