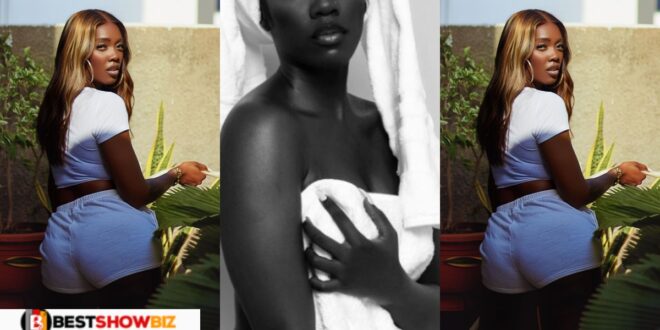 Netizens express concerns over Tiwa Savage’s sẻxtapẻ, most people say the story does not add up

Internet users across Africa are pondering how an alleged S*x tape of singer Tiwa Savage ended up on someone’s phone.

Tiwa Savage, a Nigerian artist, is presently trending, and you’d be tempted to think it’s because she was featured by her Mzvee counterpart.

The All Over hitmaker is merely in the headlines because of a bedroom video she made with her partner, which she has threatened to expose because the person in possession of it is demanding money in a blackmail situation.
Many people are curious as to how the video got out, given that it was a private moment of love between her and her lover at a secret place.

It will undoubtedly be one individual’s phone that is utilized for the video, and if that person does not make it available to any other person’s access, it will not be released.

So now that it’s out, it’s either a third party has it or Tiwa is just attempting to cash in on the media frenzy.

Below is a screenshot of some of the reactions.