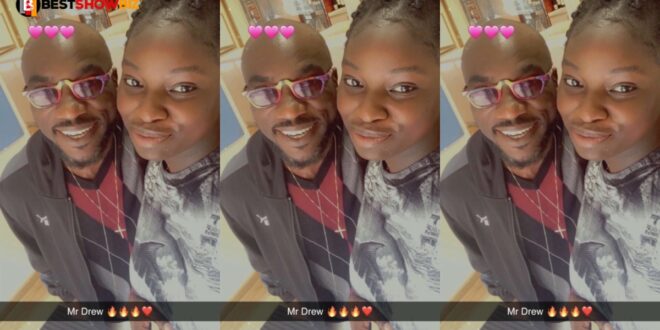 Netizens are angry because a fan who snapped a selfie with Kwabena Kwabena seemed to have mistook him for another musician.

They argue that children born after the year 2000 are disrespectful and that this is not a mistake.

While some felt it insulting that she would mistake him for Mr Drew, others thought it was amusing because they assumed she didn’t know. They were simply hoping she didn’t say it to his face.

These two artists don’t have a lot in common in terms of appearance, yet after seeing the photo, some individuals believe they can perceive a similarity.

This generated debates about whether Mr Drew could go song for song with Kwabena Kwabena, but this was quickly dismissed as a ridiculous debate.

Both artists are talented in their own way and have achieved significant progress in their careers, but one is a legend while the other is just getting started.