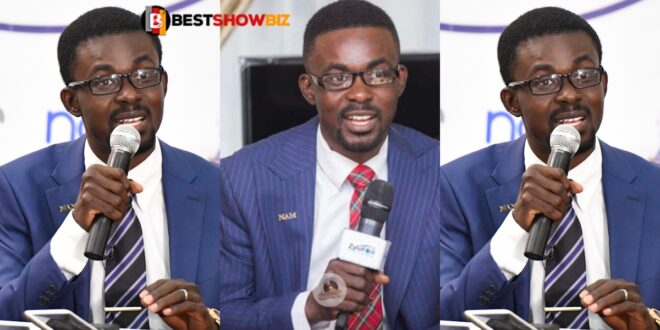 Nana Appiah Mensah, Nam 1, has responded after a court-ordered for his bench warrant, stating he has nothing to do with the issue and is appealing the court’s decision for clarity.

Yesterday, news of his bench arrest went viral, and today he responded, alleging that there was a flaw in the procedure by which the judgment was rendered because he simply appeared as a third party and never purchased any vehicle from the plaintiff.

According to Nam 1, he was only involved as a third party to address a problem that the plaintiff and defendant had throughout the process of acquiring the abovementioned vehicle, and not that he purchased it, thus he will urge his lawyers to appeal the case on his behalf in order to obtain justice.

Since Nam 1 has stated that he has nothing to do with the purchase of any vehicle or anything related to it, we hope that justice is done after his appeal, even though we believe the judge had concrete evidence to reach such a conclusion.