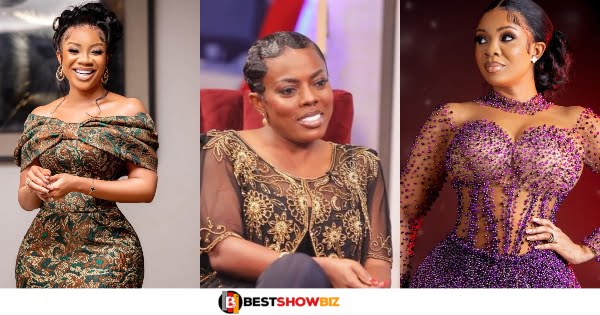 Sir John, the late former Chief Executive Officer of the Forestry Commission, is trending on social media after The Fourth Estate spotted and validated a copy of his will.

The late politician bequeathed four plots of specified and unspecified acres of land in the Achimota Forest to specific individuals in his bequest.

The will’s copy has subsequently made its way onto social media, causing public uproar given that it surfaced at a time when the government has categorically denied selling any land in the achimota forest.

While some people have accused politicians of plundering and dividing the country’s wealth, others have defended the NPP’s leaders on social media.

Nana Aba tweeted in response to some of the defense tweets from party zealots known as “foot soldiers”: