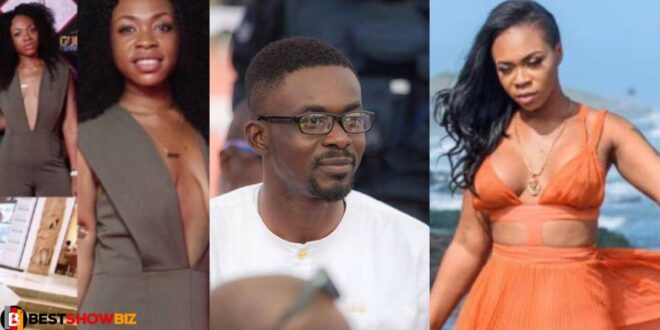 Shatta Wale’s former girlfriend and mother of Shatta’s child, Michy, has finally come out about her alleged relationship with Nam1.

At one point, according to Shatta Wale’s best friend MagLuv, Michy was reported to have had a romantic involvement with Nam1. MagLuv made many claims and saw situations that pointed to the two being in a relationship.

Michy recently confirmed in an interview that she has never dated Nam1 and that she will not leave a relationship in order to become a side chic, thereby putting an end to the dating rumors around her.

She has also said that the rumors are hurting her chances of finding a potential partner.

Read Also  "I can't sleep"- Afia Pokuaa reveals why she is having sleepless nights.