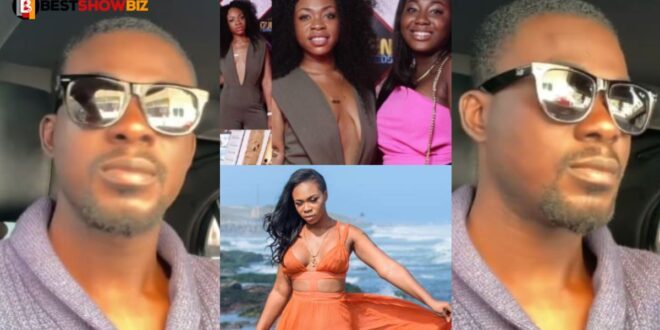 Nana Appiah Mensah, the CEO of Menzgold, has finally spoken out after Shatta Wale’s cousin Magluv exposed him for reportedly breaking up Michy and Shatta Wale’s relationship.

Magluv stated in a series of exposes that Nana Appiah, or NAM1, as he is known, provided Michy with a large sum of money to correct her boobs and butts after reportedly having multiple affairs with her.

NAM1 supposedly had an affair with both Becca and Michy at the same time, and they even battled over him, according to Magluv. Nana Appiah Mensah reacted by posting a portion of Fameye’s Twa So music video featuring Amerado, which means “enough of the gossip.”