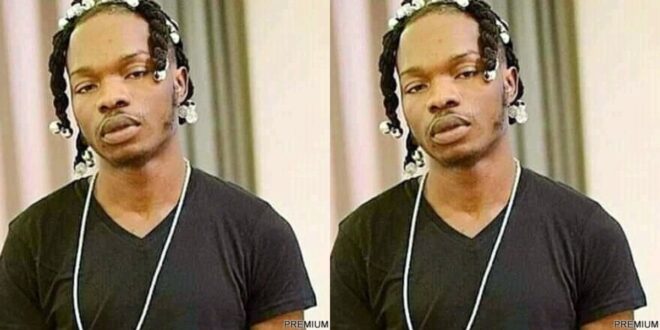 I’m a Muslim but I believe in Jesus – Naira Marley

Azeez Adeshina Fashola, a Nigerian singer better known as Naira Marley, claims that even though he is a Muslim, he believes in Jesus.

For some time now, religion has been a source of division between humans, especially between Muslims and Christians, with each having distinct beliefs.

Many Muslims were widely criticised for their decision to follow Muslims in celebrating the death of Jesus during the Christmas season, a world-famous Christian festival.

But according to the leader of the Marlians, becoming a Muslim and yet having a belief in Christianity is no concern.