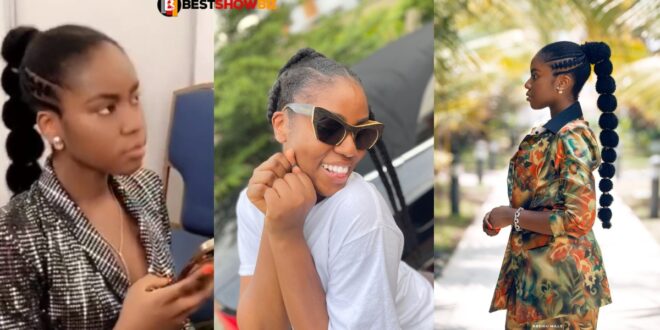 In an interview with Andy Dosty on Hitz FM’s “Day Break Hitz” show, OJ said that he is a huge admirer of Mzvee and that she purposefully went looking for him, but that he was heartbroken when he finally met her.

He saw Mzvee face to face during Bola Ray’s birthday celebration, but he was heartbroken when she showed little enthusiasm after meeting him, according to the “Maye se mo pen” hitmaker.

He went on to say that despite the experience, he admires Mzvee and sees his wife in her.

“MzVee broke my heart. I deliberately went searching for her from OM studios. I liked her so much but MzVee broke my heart the first time I met her.  You know that level of excitement you gather knowing meeting someone you like so much only to be met with less enthusiasm but I don’t blame her. Perhaps, she didn’t know who I was.”.