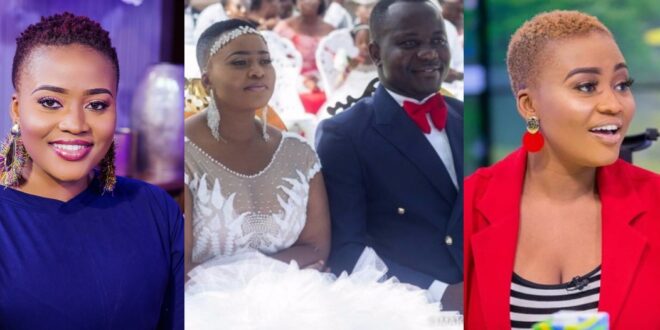 In honor of the day, the host wanted to share her heartbreaking story about losing her first pregnancy three months after being pregnant this year.

She started going to check-ups as soon as she found out she was pregnant, but after their first ultrasound, she was told her fetal pole couldn’t be found.

Unfortunately, on the tenth week of her pregnancy, the award-winning entertainment show host announced that she noticed blood oozing from her private area and discovered she had miscarried, which was confirmed by one doctor Attoh.

In the video, the presenter swears not to ask any woman why she hasn’t given birth after months of marriage, based on personal knowledge.

Here’s the connection to the whole video: