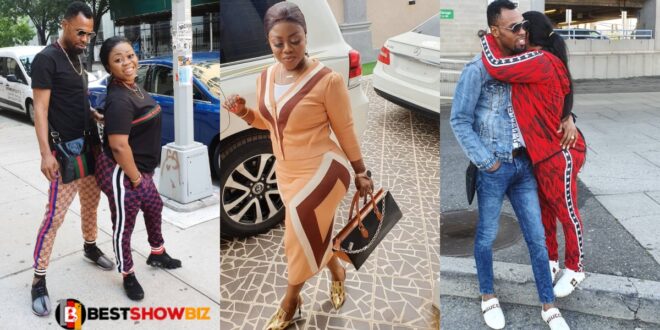 According to the REV Obofour, who was rebuking Christians who claim to be living a Christlike life but are bitter, a man’s outward appearance should not cause people to judge him because everything happens for a reason.

He explained that some people are short and would not be seen in public if they dressed to conceal their bodies, so they prefer to expose their bodies, but it does not mean they are not good Christians.

Rev Obofour gave an example, saying that just because her wife wears a tiny skirt in the house to attract him does not imply they are not devout Christians, since when he gets home from church, he is not a pastor, but a husband and father.

Obofour went on to say that the character should be the focus, not the physical appearance.

Most Ghanaians, he claims, have stopped attending church because of the bitter attitude their pastor or church elders displayed in their presence.