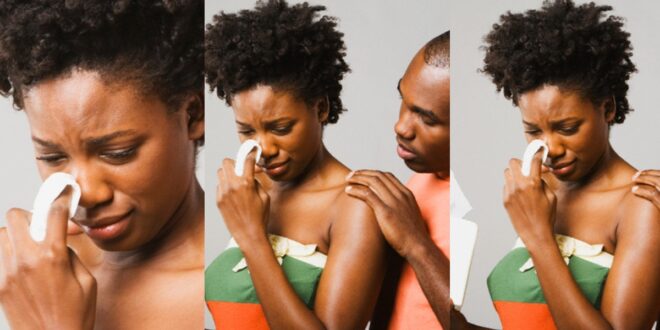 A second-year female student at a private university institution has told a disturbing account of how her uncle is exploiting her for his own enjoyment as a result of her financial struggle.

She revealed in a social media post that her parents died eight years ago, and as a consequence, her uncle received all of her parent’s inheritance. However, the uncle constantly exploits her sexually when she goes to him for money.

The lady – who concealed her identity – added that this experience makes her feel bad to the extend that she contemplates committing suicide.

According to the 26-year-old university student, every time her uncle sleeps with her, she feels she is slowly dying as a result.