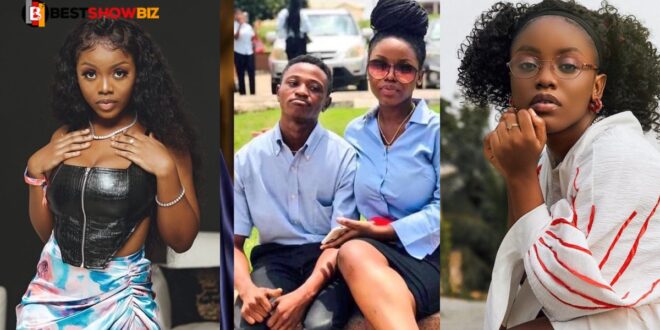 Gyakie, a Ghanaian singer, has revealed that she is pleased with the impact her song “Forever” has had on her music career.

Gyakie released ‘Forever’ over a year ago, and it is still topping charts in some African countries, as evidenced by her views and streams, indicating that the song is well-liked by many.

According to her, she is currently the toast of many, which has drawn the attention of many big names in the music industry.

According to her, the song topped several digital charts, providing her with international exposure that has drawn her to many top artists around the world.

Gyakie revealed to Abieku Santana on Accra-based OKAY FM that she had recorded songs with Nigerian musician Mayorkun and a Tanzanian artiste named Juks.

The song was charting in more than 25 countries, aside from that my name has crossed the boundaries of Ghana. My market has expanded and there are a lot more people who listen to my song outside the country.

The song also gave me the opportunity to meet a lot of the big artists. People that fell in love with the song want to collaborate with me on their songs. Notable ones like Mayorkun, Teni, Wizkid, Davido and most of the South African artistes that come to Ghana”.

Gyakie indicated that her parents are proud of her exploits with music. 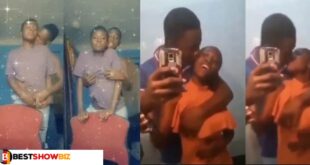 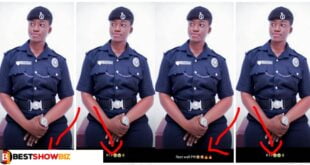 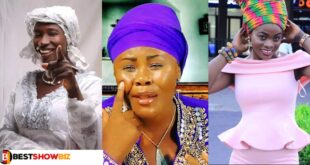