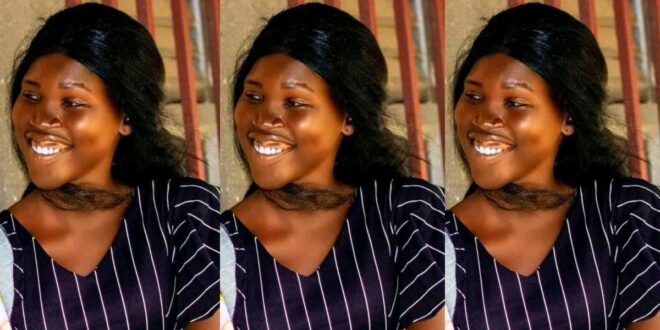 A woman in her early twenties has taken to social media to share her urge to steal her younger sister’s husband because she has deep feelings for him.

The woman who posed the question said that she has known her sister’s husband for a long time but that they couldn’t marry because they were very young then.

Following that, the man married her younger sister.

Her only wish, she revealed on Facebook, is for her brother-in-law to leave her younger sister so she can marry him.