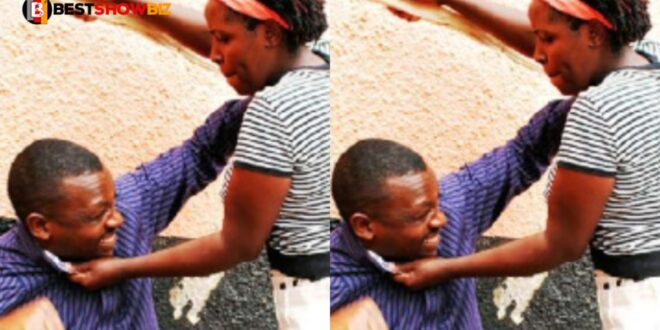 A young man has unfortunately recalled how his mother used to beat up on his father when he was a child, and how this has left an immense impact on his mind and emotions.

According to a Nairaland user who shared his story anonymously, the bad experience has contributed to his strong dislike of women in general.

As a result, he claims he is having difficulty settling down and starting a family.

“My dad is a highly respected well-to-do man but his problem was his wife; I wonder how they married!

She used to beat him in our presence and she’d lay curses on us if we ever plead that she stops. At times, she’d shout from night till dawn, making sure that no one sleeps and she’d try her best to call the neighbors’ attention to tarnish his reputation.

Not like he’s weak, he just tried not to make things escalate and be a bigger issue. Now I’m grown up, I hate women die and she’s begging me to get married.

Meanwhile, I just want to stay out here treating Nigerian girls in the language they understand,”