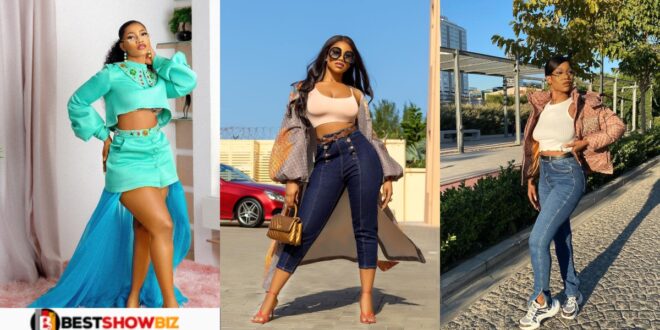 ‘My money is not from married men, I worked so hard’ – Tacha of BBNiaja claims

Natacha Tacha Akide, also known as Simply Tacha, has told her followers that the money she spends lavishly or earns is not from men, as many people believe, but rather from hard work.

As a result of Maria’s involvement in a husband-snatching incident, social media has linked her wealth and extravagant lifestyle to the married man she is accused of dating.

Tacha has warned in a new post that nobody should come out and say all her wealth is from married men since she worked hard for whatever she has.