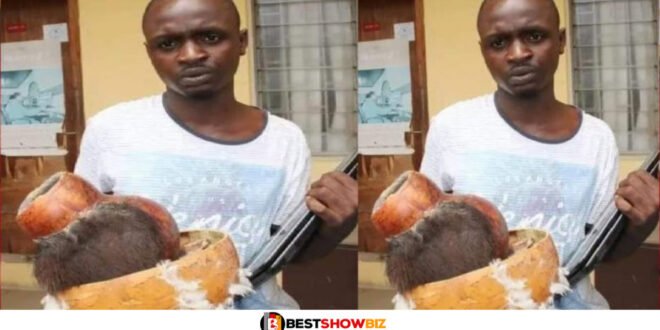 “My mom requested that I sacrifice my younger brother in order to make money.” – Sakawa boy confesses

Afeez Olalere, 32, was arrested by the operation team of the Lagos State Police Command for using his brother for money rituals.

“My mother went me to a herbalist who informed me that if I want to be successful in the yahoo industry, I would have to sacrifice a life, and that person must be a sibling to me,” he revealed.

He would need his thumbs, hair, fingers, and a passport photograph to construct a mixture.

So we went back home and discussed it, and my mother suggested we utilize my younger brother, who is just 21 years old.

She also brought the poison, which we gave him to consume; he died within 20 minutes of eating it.

Read Also  Boyfriend of a university girl who was found dead with her eyes removed arrested, she was last seen with him.

I was the one who took off the necessary bodily pieces. We then covered his corpse in cloth and took him to the morgue.

Nemesis arrested them during a search and rescue operation at Itamaga Ikorudu in Lagos State. 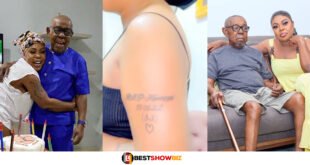 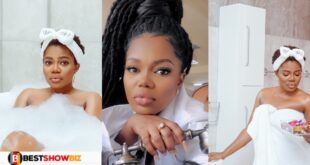 “I want to experience broken heart again, i miss my heart being broken.” -Mzbel 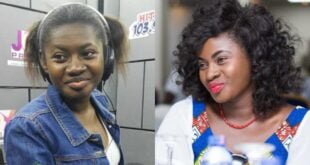 “I am expecting God to open doors for me this year.”- Martha Ankomah 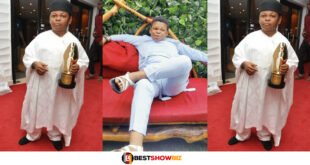 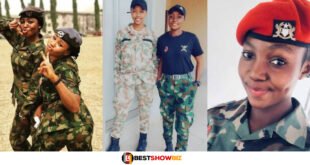 See a list of 4 things women in the military are not allowed to do. Number 2 will shock you (Photos) 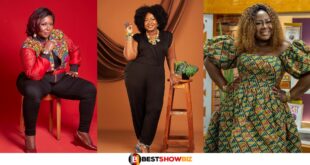 52 Looks Good On You: See Beautiful Photos of Gifty Anti as she celebrates birthday 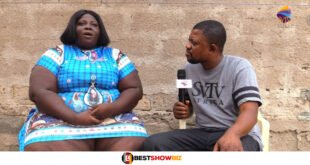 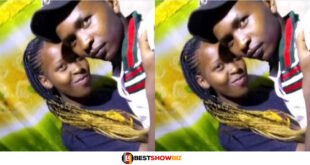 “My daughter left home without informing anyone, and got married. She was later found murdered in a suitcase” – father cries 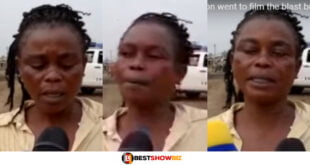 Bogoso: “My 21-year old son came to warn us to run, but he later returned to video the blast and was killed” – mother narrates 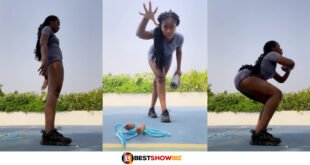 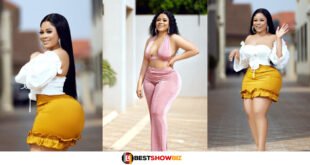 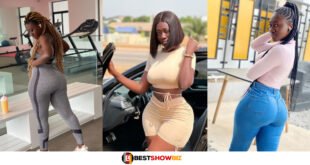 “Sometimes being single is a wise decision than being in a false relationship”- Hajia Bintu. 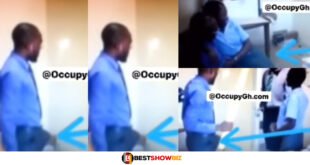 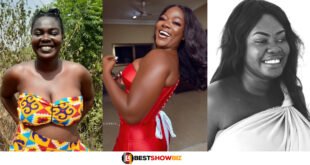 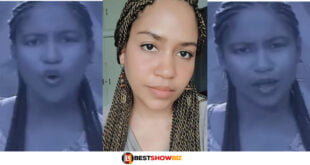 See beautiful Photos of Marleen, the dead actress from ‘Thing we do for love’. 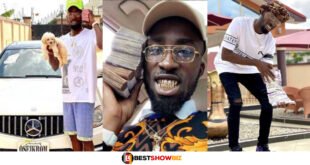 “Don’t Call me if you see me in my Benz, you are the reason i didn’t get government job”- Oseikrom Sikani warns classmates. 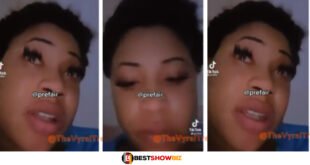 “I didn’t snatch your boyfriend; it was him who snatched me”- Lady tells her friend after being accused (video) 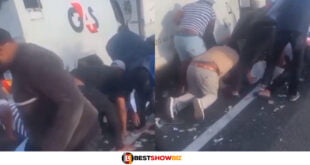 What a w!cked world: People picked up money from a bullion van involved in an accident instead of rescuing victims. 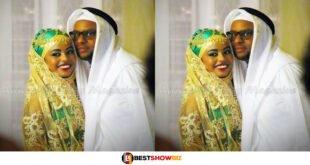 A man gets married to his maid because his wife is a busy woman and travels a lot. (See Photos)