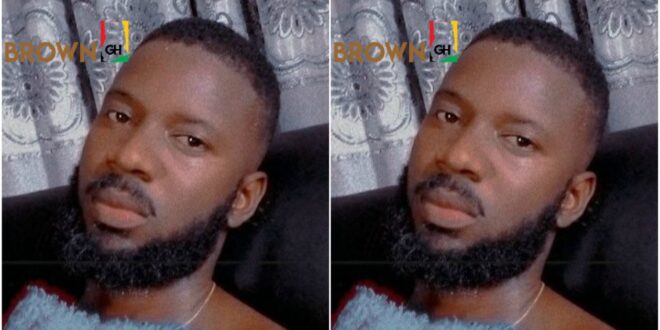 A young man has shared his painful story via twitter.

According to the man who goes by the name Lamide, his girlfriend promised to love him forever for better for worse.

He disclosed that all the woman said was just mare words and she didn’t mean it.

In 2017 Lamide had an accident that saw him get paralyzed and due to this, his woman who promised to love him forever left him.