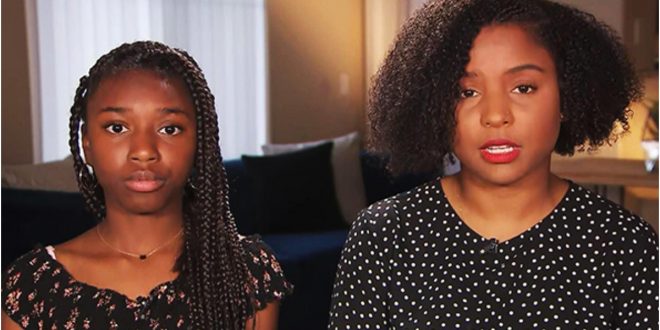 “My Husband have impregnated both me and my daughter”- woman narrates sad story and seeks advice.

a woman has written to us seeking advice on what to do because of an abomination her husband have done.

read the full unedited email Below

“Dear Editor,
My name is Adanma, a 45-year-old single mother with two teenage children. My first daughter is 18-years-old and she is now the source of my heartache because she is pregnant for my lover who is also responsible for my pregnancy.

I divorced my husband five years ago when he secretly got married to my best friend and pushed me out of the house we built together.

After staying alone for three years, I went into a relationship with a man who was introduced to me by one of my colleagues at work.

My new lover, Charles, was also a divorcee and lived alone while his wife had taken their three children and moved outside the country.

Because he lived alone, I had to go to his place every weekend to keep the place tidy, cook some foods and kept in the fridge for him.

Read Also  "God gave me my D!ck to use it; how I use it is not your concern"- Obinim lashes out

He also came to my place and stayed over some days and in the process, he and my children became close.
My daughter, Precious, became quite close to him and he would take her out every now and then to the movies, beach, eateries and some functions and I thought he was playing the father figure to her.

He would even invite her to his place to help out with one thing or the other. I was happy that they both bonded together unlike my son who was indifferent to him and I felt he was just being protective of his mother.

I thought I could trust him enough to take my children as his but how wrong I was because unknown to me, he was also sleeping with my young daughter.

Four months ago, I discovered that I had missed my period and when I went for a pregnancy test, it turned out that I was two months pregnant.

When I told Charles about it, he was not as happy as I expected of him. I had thought he would be excited about the news and that would make him propose marriage but I was shocked when he said that though he wants me to keep the baby, he was not really keen on marriage.

While I was still nursing my pregnancy, Precious fell sick. She had been complaining of fever, vomiting every time she ate, sleeping most of the time, looking pale and dull and I had to take her to the hospital as I thought she was suffering from malaria.

But when tests were conducted, the doctor said she did not have malaria and insisted a pregnancy test should be conducted.
When the result came out, it was confirmed that Precious was two months pregnant. When I asked her who got her pregnant, she confessed that my lover, Charles, was the one responsible.

I must have fainted on hearing the news because when I was revived, I was on a hospital bed. The realization hit me slowly: my lover was responsible for my pregnancy and that of my daughter.

When we got home, I put a call to Charles to come over and when he came and I confronted him with the situation, he wanted to deny it at first but later confessed, claiming the devil pushed him into sleeping with my daughter.