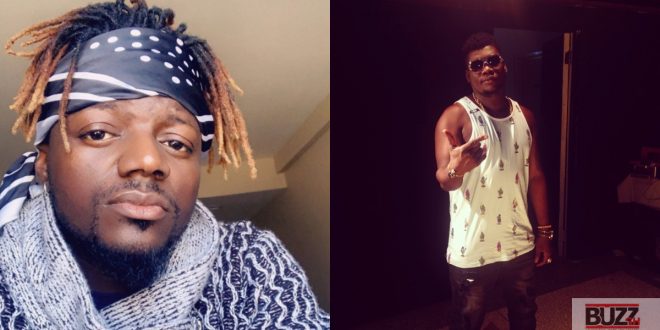 Rapper Pope Skinny who is one of the close friends of popular Ghanaian musician Castro has disclosed that his hope in seeing him has completely disappeared.

we all know on 6th July 2014 Castro and Janet Bandu were reported to have drowned following a jet ski accident in Ada Estuary while on holiday with Black Star player Asamoah Gyan.

it’s six years now since the disappearance of Castro and many people have been hoping to see him once again.

well, according to Pope Skinny in an interview Amansan Krakye on Radio Central in Cape Coast said;

“I was one of the closest friends of Castro. Even the likes of Sarkodie got to be friends with him lately. The producer that did my first album and 4X4 was the one who produced Castro. We were so close that he used to come to spend a week at my place and I’ll also visit him the following week. Even his mum used to call me her boyfriend”.

“The Castro that I know can’t hide or stay in a room for even a month. He’s got a family, he’s got parents and children who he can’t keep away from them for such a long time. We the friends of Castro also wish he’ll come back as some people are hoping. I wish one day I will also meet him somewhere in the USA and he’ll tell me not to reveal that he’s hiding. But from the way things are going my hope of ever seeing Castro again has faded away completely”.