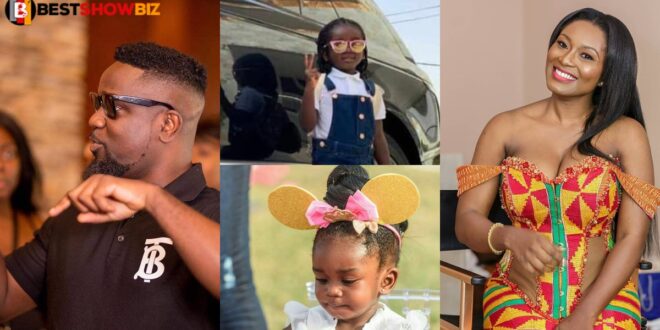 In a new video, award-winning Ghanaian musician Sarkodie reveals that he uses shea butter, also known as Nkuto, to keep his skin fresh and smooth.

In an Instagram live session, the rapper said that he utilizes shea butter as a body treatment for his skin instead of the countless pricey options.

Sarkodie revealed this surprising secret to the Ghanaian comedian SDK during a live video chat after the comic inquired about the type of body cream he used.

In addition, the comedian recommended creating a comedy skit to promote his next “NO PRESSURE” album, which will be released on July 9th, 2021.