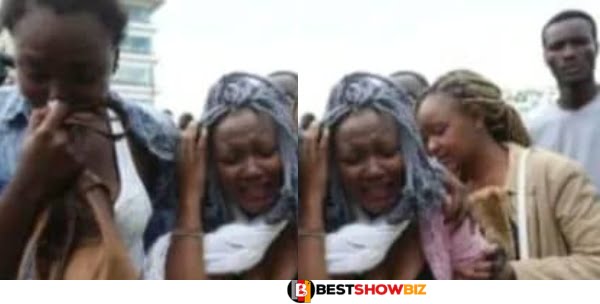 A married couple was discovered dead in their home. According to sources, the deceased are Musa Ahmed, 25, and Sharon Cherotich, 20.

They allegedly married three months ago. It is unknown why they opted to commit themselves, but the guy begged his mother to look after his two children.

According to reports, Musa approached his mother a few weeks ago and urged her to look after her two grandkids after confessing to her that he planned to commit himself.

The woman’s body lay on the bed, while the man’s body was hanging from the ceiling.

Musa, who had just divorced his first wife before marrying Sharon three months later, returned home last night with his wife inebriated, and both were discovered dead today.

Read Also  He will never see December, I have cursed him - Prophet Nakoa Isaac rain curses on fake news reporters

Musa may have murdered his wife before hanging himself. 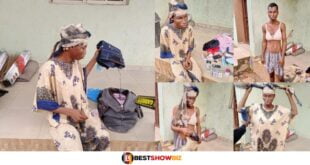 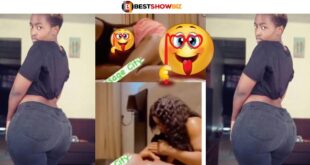 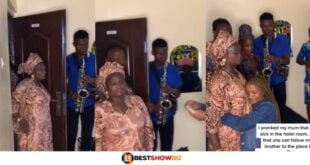 African Moms hate surprises, see how this mother reacted after her daughters gave her a birthday surprise (video) 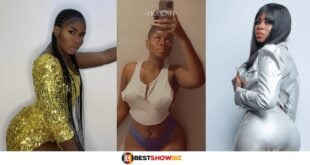 Yaa Jackson is beautiful, see recent photos that prove she is one of the hottest in Ghana 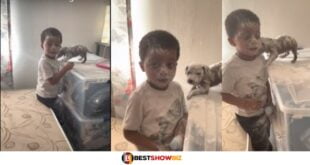 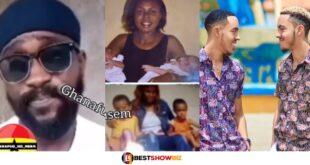 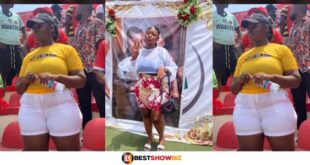 Student Nurse who was allegedly poisoned by friend set to be buried soon. 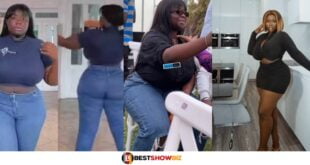 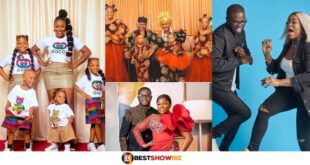