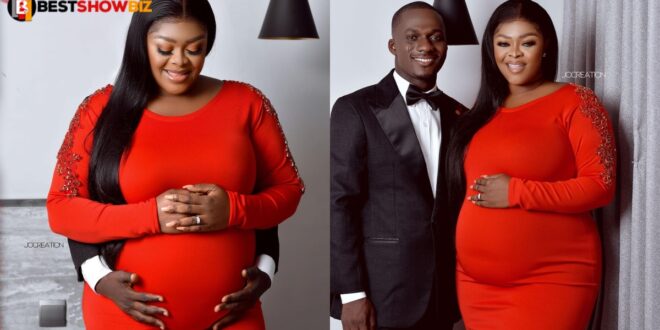 Celebrity blogger Zionfelix, has opened up about the arrival of his first child with fiancée Mina Lawal, a.k.a. Minalyn.

From reports as we reported earlier, to media reports, Minalyn gave birth to a baby girl for Zionfelix.

Zionfelix stated in a post on his Instagram page following Minalyn’s photos that the year 2021 has been his greatest yet since he became a father for the very first time.

es, 2021 is the best year ever for me. I’m a dad for the very first time and its such a great feeling. God through @minalyntouch has blessed with @pax_pam my princess