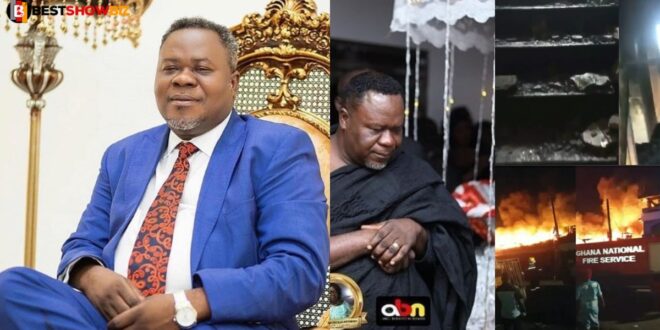 Angel TV, an Accra-based television network, has reopened for business less than 24 hours after its buildings were destroyed by fire on Sunday, August 15.

The fire went into one of the studios and the Master Control Room (MCR), destroying various things in the property, according to Angel TV sources.

According to reports, the Ghana National Fire Service (GNFS) was able to put out the fire, but based on the videos and photographs circulating online, it was a futile attempt because the building was completely destroyed.

Below is a photo of the fire’s aftermath. 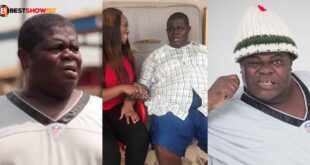 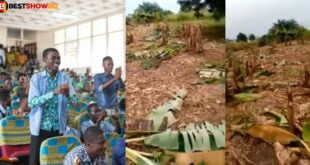 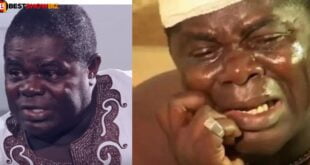