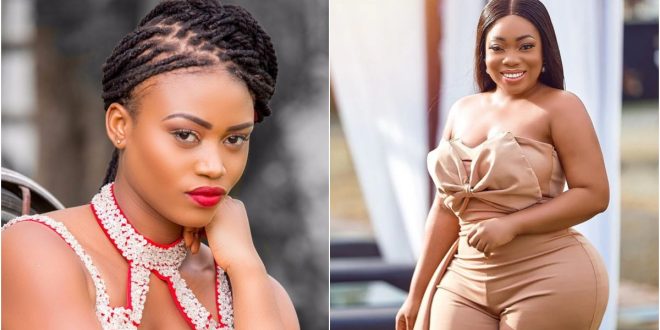 The Ghanaian songstress Ethel Esi Eshun, popularly known as Queen Eshun, has opened up on why her relationship with actress and social media influencer Moesha Buduong stumbled over a rock.

The award winning singer disclosed in an interview with zionfelix that, it was because of her former manager who happened to be her boyfriend back then that her relationship wit Moesha terminated.

According to Eshun, her former manager, Stephen Mensah, wrote an article which body-shamed Moesha during her (Moesha) CNN brouhaha, and as a result, the actress stopped talking to her. she added that she felt bad after Stephen made the post and she pleaded with him to take it down but he didn’t listen.