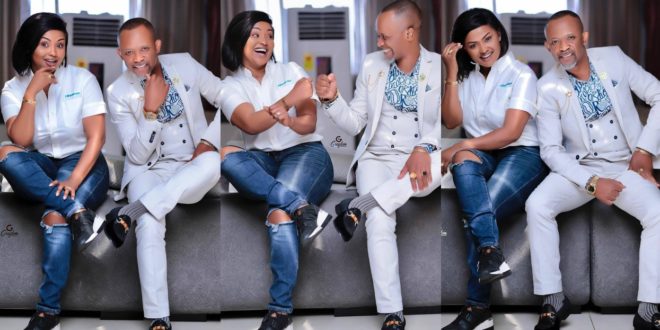 Fadda, who has worked his way up from being a finance administrator to becoming the Managing Director of Despite Media Group over the past 20 years, has added more value to the media sphere, which includes both television and radio, by being able to manage and run the company’s affairs to a higher level.

Fadda Dickson truly deserves all of the honors that have been bestowed upon him, as he has demonstrated that he is a guy deserving of all recognition for helping Peace Fm and all of its sister stations stand out and be labeled as the greatest in the world of media.