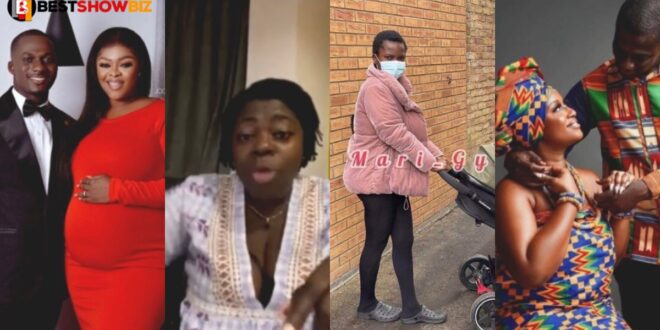 Zion Felix is being sued by a middle-aged woman for impregnating three women at the same time.

The woman made a video to criticize the well-known blogger for teasing the women involved.

Just when we believed the women involved in this saga were two, Erica and Mona, the woman informs us that they are three.

According to her, the third one does not want any social media controversy, so she has chosen to keep her family under wraps.

Instead of playing with the women’s emotions, the woman believes Zion Felix should come out and say he wants to live a polygamous life.

She also chastised Mina Lawani and Erica Kyem for casting aspersions on themselves when the true villain was Zion Felix.