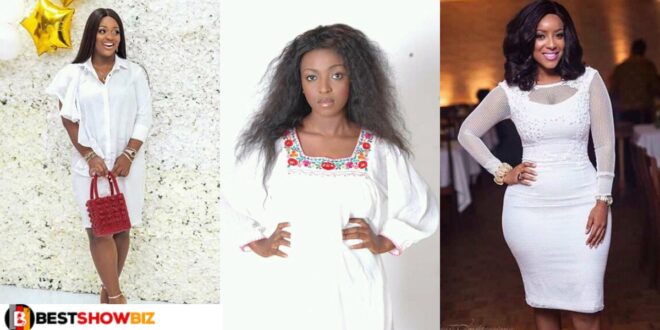 The Ghanaian film industry (Ghallywood) has contributed to the promotion of Ghanaian culture by producing films for distribution in Africa and around the world.

In Ghana, there are two movie industries: Kumawood (twi movies) and Ghallywood (movies in English).

Male and female actors, as well as actresses, work in both industries and have excellent acting abilities.

Keteke and Sidechic Gang, both produced by director, writer, and executive producer Peter Sedufia, are two films that were made in Ghana and have made it to Netflix.

The following is a list of Ghana’s 10 most beautiful actresses in the film industry: