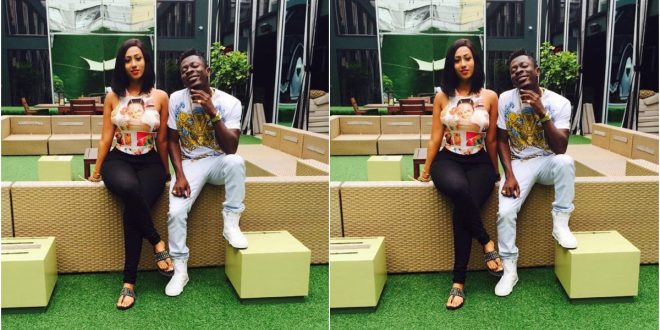 Popular slay queen and a socialite Hajia4real’s baby Daddy has surfaced the internet.

according to reports, the baby daddy of Hajia4real is called Latif, one of the richest young men in Ghana.

Latif is also said to be a friend of reggae and dancehall singer Shatta Wale.

even though Hajia4real did well to keep her baby daddy secret, he has finally popped up.

Latif emerged after he held a lavish birthday party for his new girlfriend of which we reported earlier.