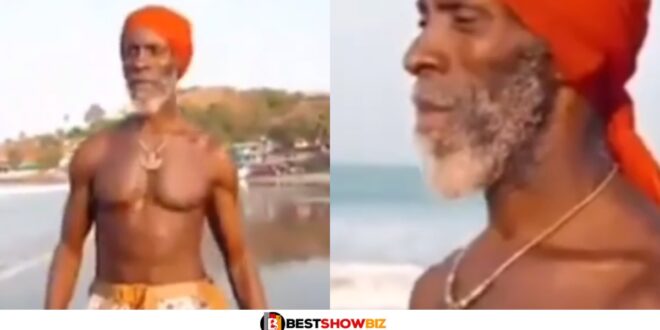 Several records in the Guinness Book of World Records may astound you, including the dirtiest guy in the world who hasn’t showered in decades.

In other recent discoveries, one American has claimed to have not eaten or drunk anything for the last two years of his life.

Elitom El-amin, a guy from Ohio, USA, is presently living by the ocean in Goa, India as he follows a Breatharian lifestyle.

He is 52 years old and survives on metaphysical energy derived from the sun, dirt, and air.

He claims to have been living the Breatharian lifestyle for 20 years and has been able to persuade others to join him.