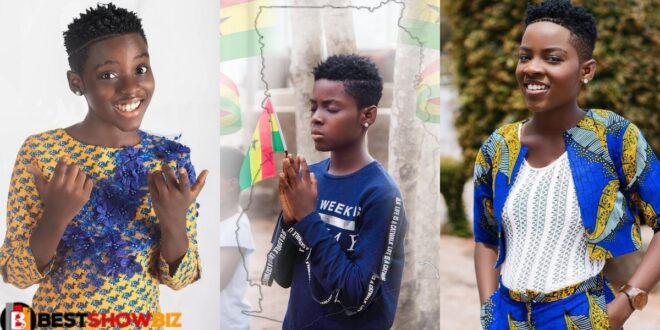 meet the 6 richest Teenagers in Ghana

He is regarded as one of Ghana’s most talented young actors. Rahim Banda has a $100,000 net worth.

Yaa Jackson is estimated to be worth $338,000 USD. She is one of Ghana’s top six wealthiest adolescent girls.

DJ Switch, also known as Erica Armah Bra-Bulu Tandoh, is a multi-talented entertainer who can sing and dance.

She has garnered numerous awards in Ghana and elsewhere. Her estimated net worth is $580,000.

Abraham Attah is a Ghanaian actor who has relocated to the United States to pursue his acting career. In the films Beasts of No Nation and Spider-Man: Homecoming, he was discovered. By 2020, Abraham Attah’s net worth is predicted to reach $700,000.