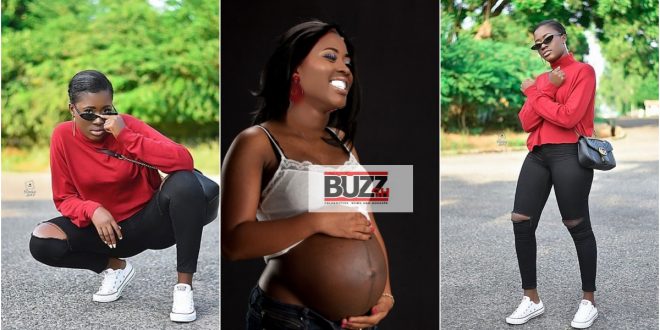 Rapper Medikal has finally confirmed that he and his wife Fella Makafui will be haven their first child very soon.

there has been a lot of rumors that Medikal and Fella are expecting their first child after their traditional though they have both not talked about that.

Medikal made this confirmation in a question and answer session with his fans and followers on Twitter.

when one of his fans asked;

“When is young Medikal coming out to this world,”