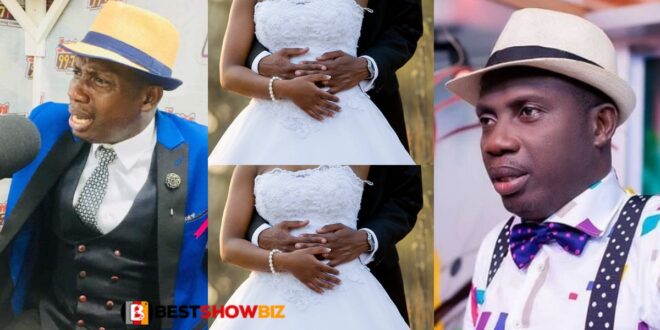 According to Counselor Lutterodt, the most controversial relationship counselor in our generation, age plays a significant role in relationships, particularly marriage.

A guy marrying a lady older than himself, according to Counsellor Lutteodt, would undoubtedly be a curse on the man in the long run.

According to him, there will be a time when the woman will try to exert some sort of control over the guy, which will eventually lead to a break-up.

As a result, he advised young men to examine the age of their partners before the unthinkable happens to them after marriage.