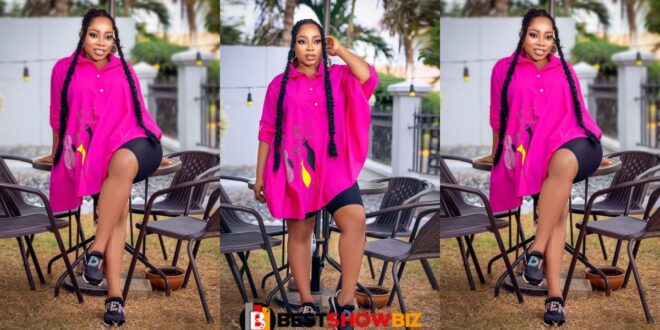 According to Moesha Buduong, no married man will abandon his wife to pursue his side women.

She claimed that no woman can be at peace with a married guy until she finds her own guy to marry.

She also issued a cautionary warning to married men who like sleeping with women other than their wives.

The guys involved in this action, according to Moesha, will never receive God’s benefits.