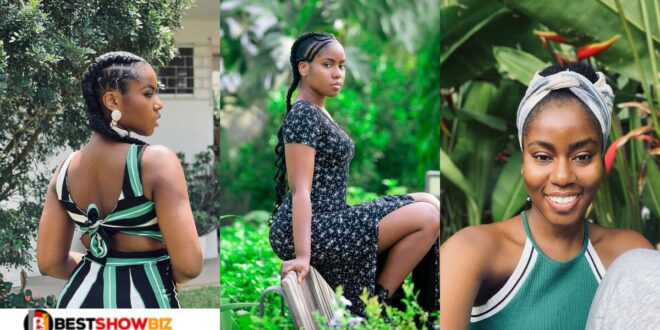 “Marriage is not like shopping, where you go and pick, stop putting pressure on people”- Mzvee (video)

MzVee, a Ghanaian singer, has spoken out about how certain people put pressure on women to marry.

MzVee claimed it’s not appropriate for individuals to do that in an interview with Nana Romeo on Accra FM.

Marriage, she added, is not something that can be bought.

Marriage, she claims, takes time, and everyone’s time is different.

MzVee emphasized that guys should be gentle with women who had not yet married.

Through comments on social media, the singer of “Come And See My Mother” disclosed that some people advise her to marry.

MzVee stated that she is unconcerned about such remarks.

Below is a video of her statement.