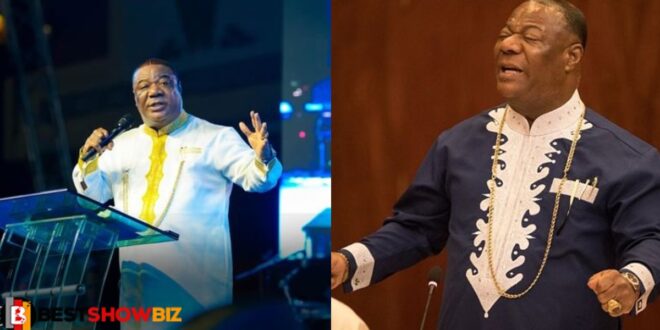 The founder and general overseer of the Action Chapel International (ACI), Archbishop Nicholas Duncan-Williams, has revealed that marriage is based on purpose and not love.

According to Duncan Williams, the Bible does not depict marriage based on love but on purpose.

He went on to say that when the goal of marriage is met, love follows.

Many people disagree with the man of God after his sermon surfaced, claiming love determines everything, even marriage.

Read Also  "You are the strong hand that keeps the family going"- Obofowaa tells Obofour as she celebrates him.
Share