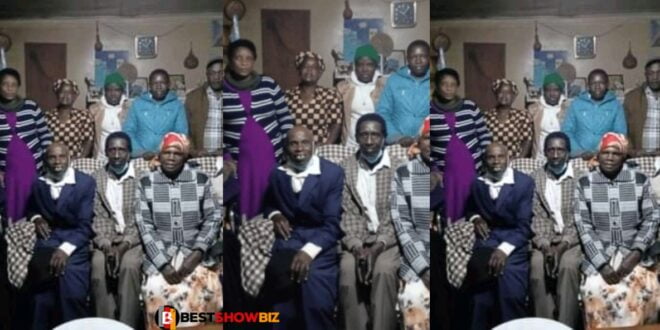 It’s highly concerning and upsetting when a friend or relative tells you that he or she is going somewhere only to disappear.

All attempts to track them down and locate them aren’t always successful. There have been countless instances where you will discover them, but they may be dead.

According to information received by TheProgrammeNews earlier today, a Kenyan man named James Mwaura, who has been missing for nearly 47 years, has finally been sighted by his family.

According to reports, this man was on his way to buy rice when he got lost and ended himself in Nairobi. Mr. James Mwaura couldn’t find his way home and chose to stay and marry.

According to accounts, he was able to reunite with his family thanks to Facebook.

A lot of people reacted to this news when it first appeared on the internet. Let’s see what folks have to say about it.