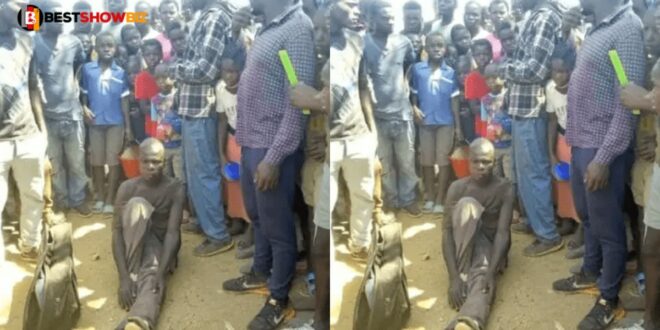 After three years, a young guy believed to have died in a Malawian village has been discovered alive in Ndalama Village in Traditional Authority Mkukula in the Dowa region of the country.

Fatsani Kalimba, a young man whose name has been revealed, committed suicide in 2018 but was later discovered alive by a member of the community.
According to stories, his family held a funeral for him after his death, but he unexpectedly reappeared when they least expected it.
Village Headman Ndalama, who confirmed the tale, stated that the man was buried, making it difficult to explain why he is still alive after revealing that he never died and instead went to work on a maize farm in another part of Dedza.