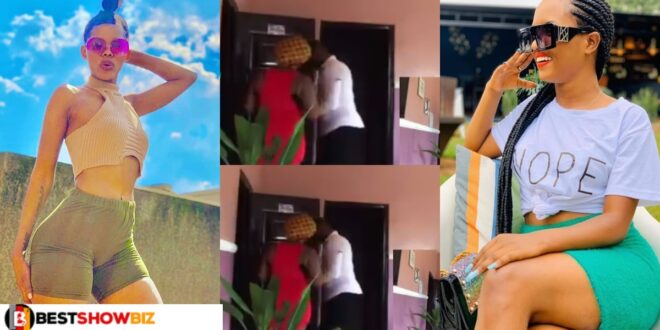 Man offers ₵740,500 to his wife of 13-years to divorce him so he can marry a young and beautiful lady

On the internet, a Nigerian man is seeking assistance with a pressing marital issue.

It has been six years since the anonymous 38-year-old man married his wife and has stated that he wishes to divorce her because he has fallen in love with another lady.

The man claimed in a series of screenshots that he married his wife out of pity and not because he loved her, and that she was well aware of this.

As an additional measure to repel her, he admitted that he began cheating indiscriminately, which he rubbed in her face, but she remained steadfast in her refusal to leave him.

The man goes on to say that after meeting this younger and a fresher-looking lady in her 20s, he is more than willing to leave his wife.

Below is the man’s full account, which he addressed to a relationship expert.