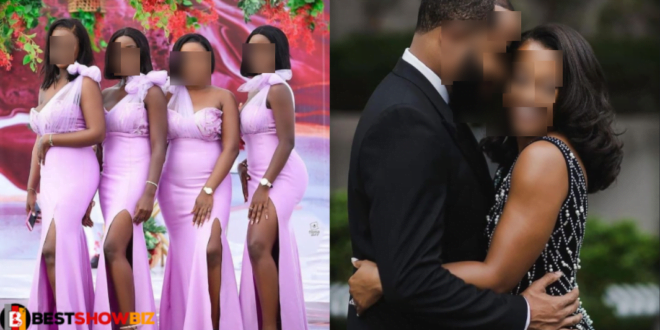 A guy is said to have canceled a wedding that was set to take place in a few months due to an apparently “harmless” move taken by his future bride.

A guy informed the internet community on the famous discussion platform Nairaland how his friend broke up with his fiancée and postponed their August wedding after he found she went to her ex-resident boyfriend’s after their engagement.

The man, who had spent virtually his entire life in the United States, arrived in Nigeria, fell in love with this girl, and made hasty plans to marry her.

But, for the time being, the man has put everything on hold after learning that the girl paid a visit to her ex-boyfriend shortly after their engagement.

When he questioned her, she said she went because she was bored, and she refused to change her phone number thereafter because he wanted them to cease talking.

The fiancée maintained that she simply went to the man’s house to hang out with him.