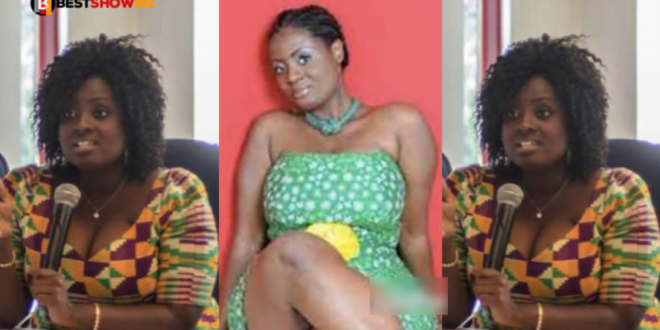 After years of silence, former deputy minister for communication Victoria Hammah has declared her desire to be completely honest.

The lawmaker claims the tape was created to smear her hard-earned image and reputation.

She said that she has stayed quiet because she is waiting for the perfect moment to speak her mind.

She made this remark when a social network user retaliated against her.

“That $1 million tape is fake,” she wrote. It was made, but I will talk about it later. Now I must further improve myself to be relevant to those who rely on me.

Victoria Hammah said in 2013 under former President John Dramani Mahama’s government that she joined politics to earn a million dollars.

“I won’t leave politics until I earn a million dollars,” she says in the recording.

Former President John Dramani Mahama fired her after this remark.