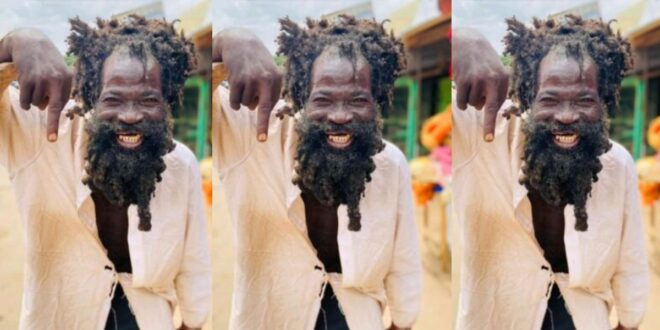 The celebrity madman who became viral on the Ghanaian Internet with his famous slogan ‘mona mo bl3’ has revealed the number of girls he has chopped.

In an interview with Kofi Adoma on Kofi TV, he said that he is the kind of guy who enjoys having affairs with fair ladies, adding that he only sleeps with women without dating them.

He claims that he cannot recall the precise number of women he has slept with because they are innumerable.

He said that all of the women he has slept with are from Agona Sweduro, Nkwokwo, and Ashaiman.

He went on to say that most of the ladies died after having an encounter with them, but he could not say why.

below is his video, watch;