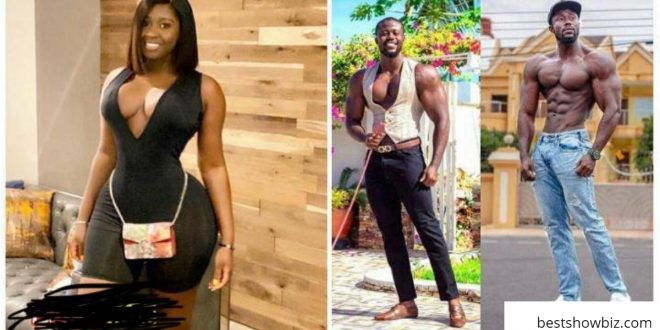 A young macho man is trending on social media after his pictures went viral.

The man who many believe to be the male version of princess shingle has got many people talking.

some Netizens even tagged him to be the twin of the Actress.

Shyngle is widely known because of her figure and tiny waist, some time ago, she revealed that she had to remove two of her ribs to get that body.

see the photo below. 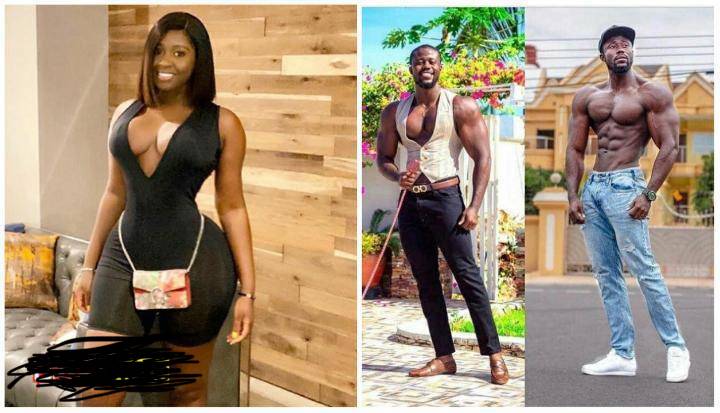