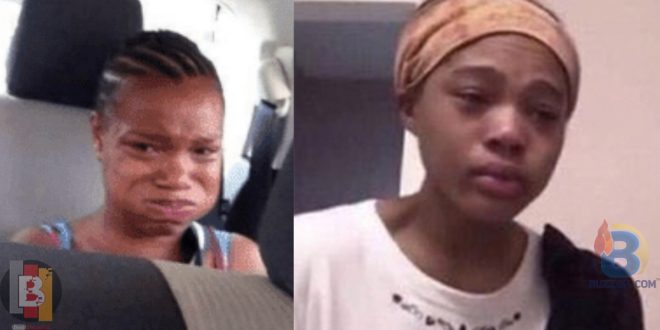 A troto mate identified as Lumba has been arrested for attempting to electrify his girlfriends, ‘ Toto’.

according to reports, Lumba was arrested for electrifying his 18-year-old girlfriend by plugging a naked wire into her vagina in Kumasi.

the lady who is identified as Theresa Oppong is a student of Serwaa Nyarko Senior High School.

the incident happened at Krofuom in Kumasi, the lady sustained several injuries and also was mercilessly beaten up by Lumba.

according to the lady, she went to Lumba to collect her money which was 200GH, and while she waits on the bed she felt an electric shock at her vagina.

in her naration, Theresa said;

the victim is currently in the hospital receiving treatment after blood was flowing from her vagina.

the neighbors who rescue the lady also stated that, they heard a cry coming out of the Lumba’s room of which the breaked the door only to see the lady in a pool of blood.