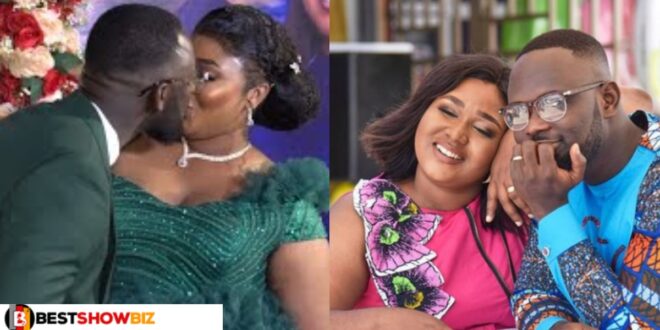 Xandy Kamel, a Ghanaian actress, has slammed her husband, Kaninja, in a post that has gone viral, referring to him as “silly.”

In a video, Xandy, who is currently out of the country, can be seen singing Adina’s song “I Need You,” which appears to be a dig at men who dump their lovers for intangible reasons.

Angry Xandy was seen singing the part of Adina in which she calls her ex-boyfriend a “silly boy” for abandoning their relationship after she had put so much effort into making it work.

Several people who saw the video have voiced their sadness for Xandy Kamel after his marriage fell apart.

Read Also  Sad! Here is why this beautiful 16-year-old girl k!lled herself